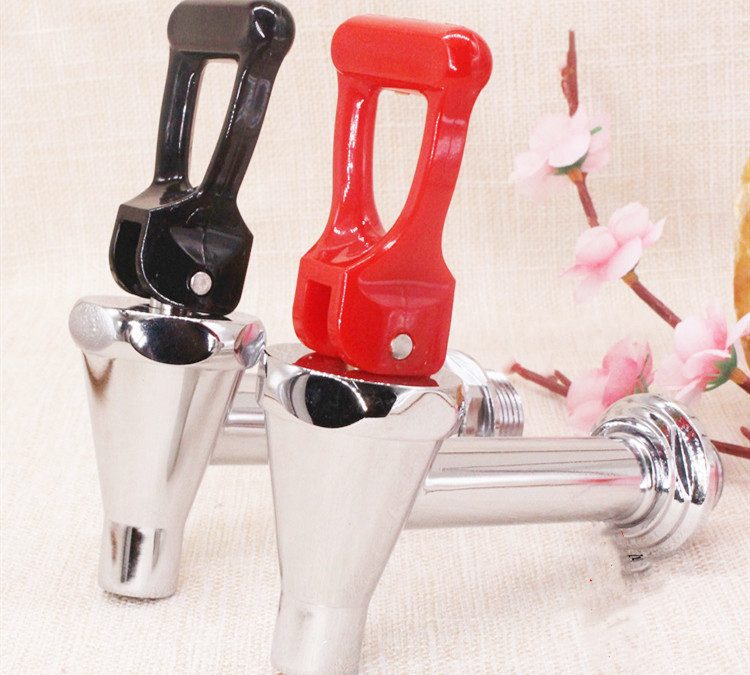 At present, the material of faucet is not single. The most common faucets in daily life are stainless steel faucet, copper faucet, and plastic faucet. There are also some uncommon faucets such as cast iron faucet, zinc alloy faucet, and high-end polymer composite faucet.

For a modern faucet, the spool is the most critical component. Its function to the faucet is the same as that of the heart to human beings. The quality of the faucet spool directly determines the service life of the faucet. At present, the main faucet spools on the market are ceramic spools, rubber spools, and stainless steel spools. Classification of tap opening modes: Old-style taps are opened by spiral, but because spiral opening requires many turns to open, it is more troublesome.

Later, wrench taps, lifting taps and the latest modern induction taps were designed slowly. Especially at present, the latest type of induction faucet is very convenient to use, and the effect of water saving is obvious. Faucet structure classification: At present, the main structure of the faucet can be divided into single-connected, double-connected and triple-connected faucets.

If the faucet is classified according to the opening handle, it can also be divided into single-handled and double-handled faucets. The so-called single faucet can only connect one water pipe, while the double faucet can connect both hot and cold water pipes. At present, the most commonly used one is the double faucet. Faucet function classification: Faucet function classification, mainly according to the use of faucet location to divide. Such as basin faucet, sink faucet, shower faucet, bathtub faucet, etc. At present, there is also a kind of hot water faucet (hot water faucet) on the market. The appearance of this kind of faucet has brought good news to many families with insufficient water pressure in high-rise buildings. 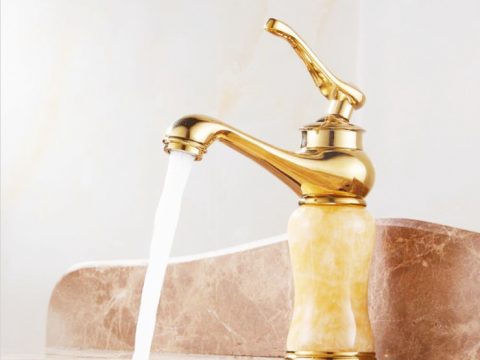 What is the difference between the copper and the alloy of the faucet? 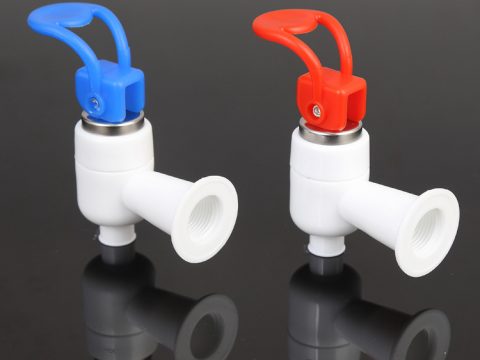 How to repair broken faucet？